As a general rule, laws shall have only a prospective effect and must not be applied retroactively in such a way as to apply to pending disputes and cases. This is expressed in the familiar legal maxim lex prospicit, non respicit (the law looks forward and not backward),[1] and is conformable to Article 4 of the Civil Code. The rule is intended to the tendency of retroactive legislation to be unjust and oppressive on account of its liability to punish individuals for violations of laws not yet enacted, unsettle vested rights or disturb the legal effect of prior transactions[2], which is unconstitutional[3].

The principle of non-retroactivity finds application in various aspects of the legal system. Thus, the rule is that the jurisdiction of a court depends on the law existing at the time an action is filed[4]; a statute continues to be in force with regard to all rights that had accrued prior to its amendment[5]; a new doctrine laid down by the Supreme Court overturning an existing doctrine is to be applied prospectively, and not to parties relying on the old doctrine and acting on the faith thereof[6]; and many others.

While in general, laws are prospective, they are retroactive in the following instances:

1. If the law itself provides for retroactivity (Art. 4, Civil Code), but in no case may an ex post facto law be passed, such as one that criminalizes an act done before the passing of the law and which was innocent when done[7]. A law is considered retroactivity if it is clearly expressed in the language of the statute[8]. The existence of an effectivity clause defining when the law shall take effect militates conclusively against the retroactivity of such law[9].
2. If the law is remedial in nature, since there are no vested rights in rules of procedure[10].
3. If the statute is penal in nature, provided it is favorable to the accused/convict and the latter is not a habitual delinquent as defined under the Revised Penal Code[11].
4. If the law is of an emergency nature and are authorized by the police power of the government[12].
5. If the law is curative, provided it does not impair vested rights nor affect final judgments[13].
6. If a substantive right is to be declared for the first time, unless vested rights are impaired. 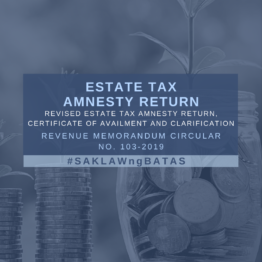 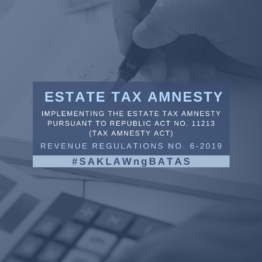 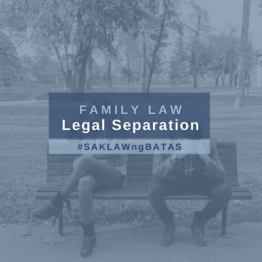 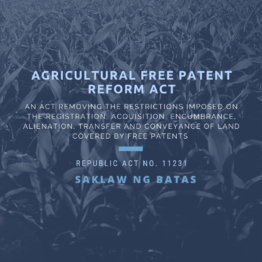 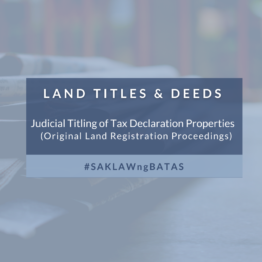